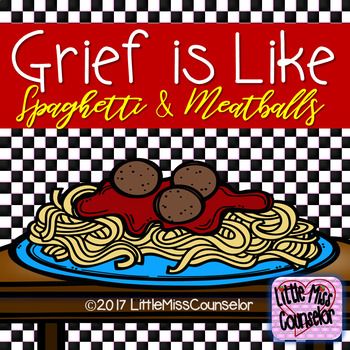 Learning a new language is better than knowing nothing at all. Sometimes, you need to spend most of your time just to master a certain language. Same goes in learning French.
Beginning French? There are literally tons of things to remember in the language, from hard-to-pronounce vocabulary to weird spellings to all sorts of verb conjugations. As such, it’s normal to make mistakes, so it’s best to prepare yourself for them. Here are five of the most common errors you’re likely to make, whether you’re studying a language learning software or taking a basic class. Embrace them, they’re part of the learning experience
1. Gender. All nouns have a gender in French. Yes, even your cup of coffee can be masculine or feminine. It’s a hard concept to initially wrap your head on, but stay with it: getting the gender wrong can lead to serious confusion.
2. Accents. Accents tell readers how words should be pronounced. Unfortunately for you, including them in your writing is required, not optional. Knowing what each accent means, how they are used and how to write them correctly is crucial to your efforts.
3. Capitalization. Unlike English, capitalization happens less in French. The self-referential, singular pronoun, names of days, names of months, nationalities, religion and languages are all used with small letters. Plus, many words rely on how they are used for capitalization (i.e. variable capitalization).
4. Contractions. Unlike in English, where contractions are considered informal, they are required in several aspects of French.

READ  How to Learn a New Language - Tips For Beginners

How to Learn a New Language – Tips For Beginners

Learning a new language is one of the most satisfying things you can do. At first it may seem daunting but by breaking it down into essential parts it can be a lot easier than […] […]

If you’ve decided to learn Spanish, you are not alone. Spanish is the probably the most common language choice in high schools across the U.S., and is spoken in all corners of the country. It […]

Have you ever noticed the way a cat moves? They can jump off a high fence and land effortlessly. When a bird sings it produces a sweet, melodic sound. Emulating the movement and sound of […]