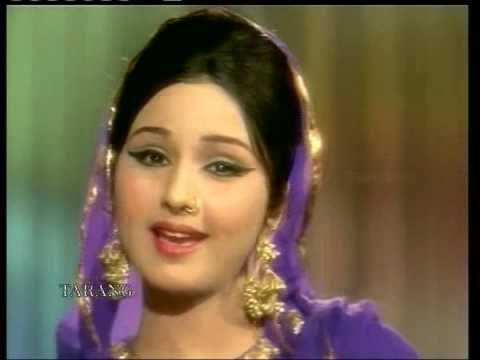 In many different languages, there are masculine and feminine forms to their words. When you teach yourself Spanish, you should know that this is exactly the case for Spanish nouns. Each noun is allocated a gender and based on the form, the article (a, the) will change.
Common Mistake
Before we dive into the articles, we need to clear up on one particular concept. Many Spanish beginner learners think that the gender of the noun is based on common perceptions of which noun is considered masculine or feminine. However, that is definitely not the case.
For instance, a dress, though worn by female is considered a masculine noun rather than a feminine noun.
Hence, when you teach yourself Spanish, it is important to remember that you do not allocate a noun’s gender based on your perception. Besides memorizing it, there really is no other way around it.
Finding Out the Gender of Spanish Nouns
If you want to check if a noun is masculine or feminine, simply look up a dictionary and there will be a “f” or “m”, that will let you know if the noun is masculine or feminine.
If you find the gender of the nouns confusing, it may be much easier if you were to just treat the masculine and feminine noun as two separate categories as compared to thinking of it in forms of sexual identity.
Articles for Masculine and Feminine Nouns
With the different gender form of a nouns, the article for the noun will differ as well.
For masculine nouns, “the” is el while la is for feminine nouns. So, “the man” will be el hombre while “the woman” would be la mujer.
Lastly, for masculine nouns, the equivalent of the English “a” is un while una is for feminine nouns. Using the same example of man and woman, “a man is” un hombre while “a woman” is una mujer.
All these may sound confusing. When you choose to teach yourself Spanish, you should get a good program that can guide you along so you don’t have to waste time checking up words in dictionary. It would be better if it comes with flash cards that you can refer to anytime and anywhere.

READ  Want To Improve Yourself? Read These College Tips!

If you’ve decided to learn Spanish, you are not alone. Spanish is the probably the most common language choice in high schools across the U.S., and is spoken in all corners of the country. It […] […]

In the corporate world, tutors can often be hired to teach Spanish to certain employees for business meetings. There are of course personal tutors that can be hired on an exclusive basis. In either event, […]